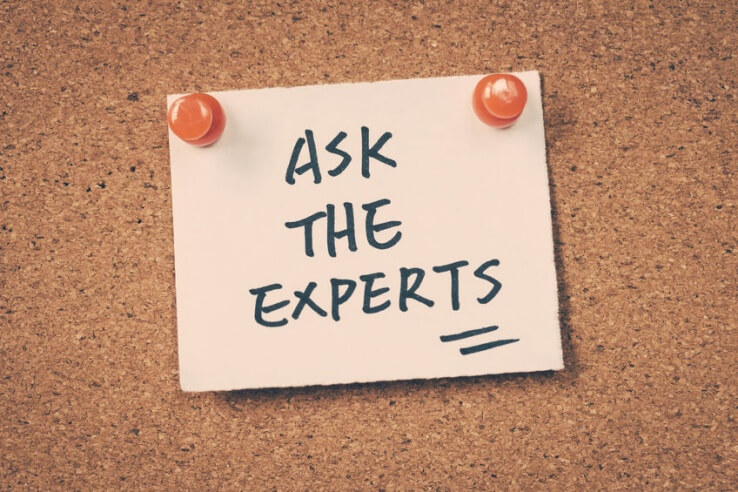 Twitter is a great source of information, and lets you quickly scan your feed and engage with content that intrigues you. Even though this eliminates a lot of unnecessary noise, you need to follow the right people, if you are on a constant lookout for great information. In no particular order, here are 13 data science and big data experts to follow on Twitter.   1) Bernard Marr

Bernard Marr is a best-selling business author, speaker, and consultant in the big data analytics space. He is one of the world’s highly respected voices, when it comes to data in business. Bernard is a regular contributor to the World Economic Forum, has been acknowledged by the CEO Journal as one of the leading business brains, and by LinkedIn as one of the World’s top five Influencers of 2015. He is also a regular contributor to Forbes, LinkedIn Pulse, DataInformed, Hiscox,  Data Science Central and  Smart Data Collective. I personally like his article ‘How big data is transforming medicine’. 2)  Andrew Ng

Andrew Ng is an associate professor of computer science at Stanford University. Ng’s Machine Learning course on Coursera has more than a million subscribers. He is passionate about Deep Learning, so most of his tweets are to do with machine learning and robotics. His GPU tech conference that talks about the “new speech demo technology” is very interesting; data science enthusiasts, do watch his talk!:UStream 3) Viral Shah 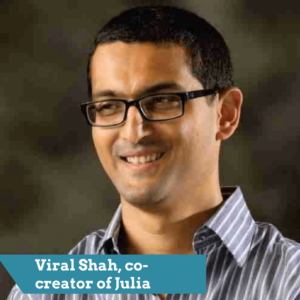 Viral Shah is the co-creator of Julia and the CEO of Julia computing. Julia is an easy to use high-performance programming language for data science. He is also the co-creator of Circuitscape, an open source program for ecological conservation. Before this, he worked in the Aadhar project in which he designed the policies and technology behind the Aadhaar-based payment systems for Government payments and the e-KYC platform.  He has captured these experiences in Rebooting India, a book he co-authored with Nandan Nilekani. 4) Kirk Borne

Kirk has built an impressive following of over 60,500 followers in his lengthy big data career. He is super active on Twitter, and most of his tweets are about big data, machine learning, and data science. A hat tip to Kirk and to his superior depth of knowledge on big data, as well as his generosity in giving it away. Kirk has also delivered a comprehensive Ted talk on big data called ‘Big Data, Small World’. 5)  Monica Rogati

At Jawbone, she built and led a team of professionals who developed innovative health care data products. Before Jaw bone, Monica was one of the early members of LinkedIn’s data science team, where she developed and improved LinkedIn’s key data products.  In 2014, she was named as one of the most creative people in the business by Fast Company. I like the following quote from her article, ‘The rise of the data natives’: “While digital natives were most concerned with what they can do with technology, data natives are more concerned about what that technology can do for them.” 6) Hilary Mason 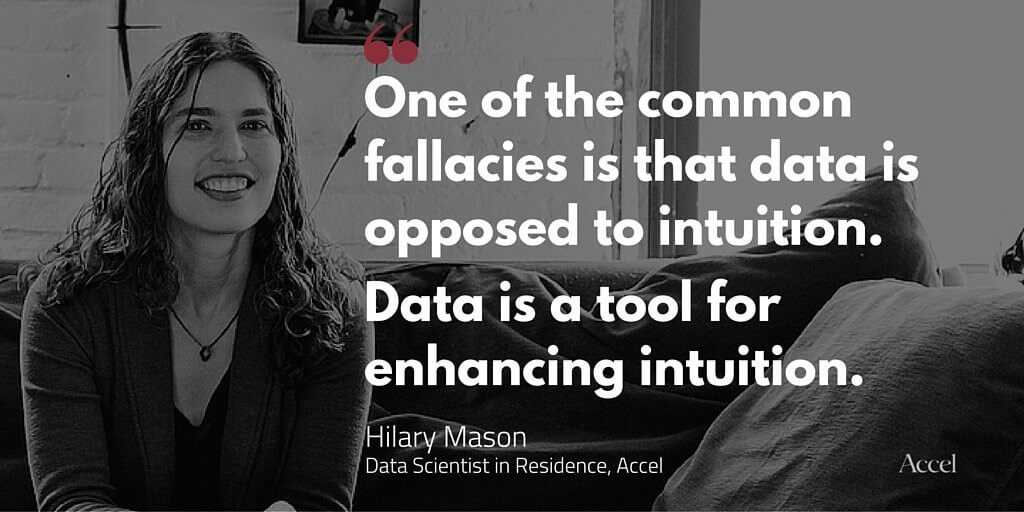 Before Hilary Mason founded Fast Forward Labs, a machine intelligence research company, she was Chief Scientist at bitly. She also co-founded HackNY, co-host DataGotham, and she is a member of NYCResistor. 7) Yann LeCun 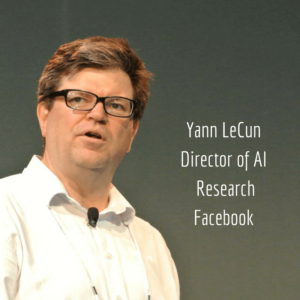 Yann is the director of AI research at Facebook. He is also the founding director of the New York University centre for data science.  He has been working on Deep Learning since late 80s, especially in the convolution network model – which is the basis of many products and services deployed by companies such as Facebook, Google, Microsoft, etc. Yann holds a PhD in Computer Science from Université Pierre et Marie Curie and has 14 US patens registered. 8) Gregory Piatetsky – Shapiro

Gregory is the President of KDnuggets, a leading site that covers topics related to business analytics, big data, data science, and data mining. Gregory has over 60 publications, with over 10,000 citations, including two best-selling books and several edited collections on data mining and knowledge discovery. In his interview with Analytics Vidhya, he said that  Artificial Intelligence will create smart machines that  will destroy a huge swath of jobs currently done by humans. 9)  Vincent Granvelli

Is the founder of the data science community, Data Science Central. Vincent also invented many synthetic metrics that work better than old-fashioned stats, especially on complex, sparse big data. Some of these techniques have been implemented in a MapReduce-Hadoop-like environment. He is also the author of the book “Developing Data Analytic Talent”. In 2012, he was named as one of the Top 20 big data Influencers by Forbes. 10) DJ Patil

DJ Patil was named as the White House’s deputy chief technology officer for data policy and chief data scientist, making him the first-ever national data scientist. DJ even coined the term “data scientist” back in 2008. I personally like his interview and his talk, Data Science: Where are we going?, from the Strata conference. The most interesting part of his talk is when he speaks about the concept of open data. Here is an interesting quote from his talk: “Data, when it’s open, it provides transparency”. 11)  Carla Gentry

Carla is a data scientist with over 20 years of experience. Over the course of her career, she has worked with many Fortune 100 and 500 companies, acting as data expert and liaison between the IT and business department. In 2015, she was named as one of the most influential women in cloud computing. Here is how she defines the term “data scientist”: Good data scientists will not just address business problems; they will pick the right problems that have the most value to the organization. The data scientist role has been described as “part analyst, part artist.” 12)  Peter Skomorch

Creator of both LinkedIn Skills and LinkedIn Endorsements – “one of the fastest growing product features in LinkedIn’s history” — Peter joined LinkedIn after serving as Director of Analytics for Juice Analytics. He was also at AOL Search as Senior Research Engineer. He is currently the co-founder and CEO of a stealth mode startup. His Twitter page is one of the stops you should make in getting to know about data science. 13) Lilian Pierson 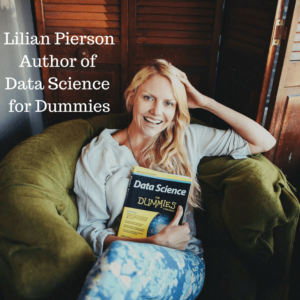 Lilian Pierson, is an expert in data science.  She is the author of three highly referenced technical books by Wiley & Sons Publishers: Data Science for Dummies (2015), Big Data / Hadoop for Dummies (Dell Special Edition, 2015), and Managing Big Data Workflows for Dummies (BMC Special Edition, 2016). As the founder of the website Data-Mania, Pierson has made it her mission to educate as many people as possible about data science, with online courses and her range of books. As of this year, she has over 51,800 Twitter followers.