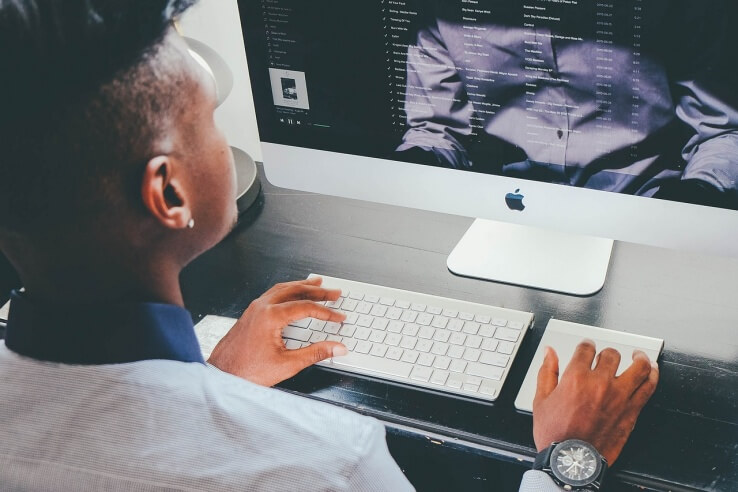 There’s nothing new in brands using analytics to improve their process and increase their gains. But the scale of the data they use to do this has increased tremendously over the last few years. That’s why you need to read how the following brands leveraged data science to achieve their business goals: 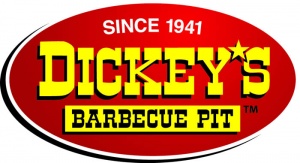 They are an American fast food chain that operates over 500 restaurants in the US and was started back in 1941. Today, they possess proprietary software called Smoke Stack which was built by service providers iOLAP. Smoke Stack reads data from POS systems, loyalty programs, promotions, surveys and inventory records and provides real-time feedback to improve sales and optimize other processes. CIO Laura Rea Dickey believes Smoke Stack is the tool that gives them the competitive edge in the fast-paced casual food industry in the US. Decisions are taken based on insights provided by Smoke Stack every 20 minutes. A daily morning briefing at the corporate HQ enables higher level planning and execution of various strategies. A simple example of how Dickey’s make use of Smoke Stack – if data reveals that sales of chicken ribs have been low in a certain area and the store has a sizeable amount of ribs, text invitations are sent to customers in that area for ribs specials. Course correcting themselves every 12-24 hours has allowed them to stay one step ahead of the competition, as opposed to taking decisions at the end of every week or every quarter with old data.

Transport for London(TfL) is the organization responsible for overseeing the network of trains, buses, taxis, roads, cycle paths, walking paths, and even ferries that help the residents of London commute. London’s current population of 8.6 million is expected to become 10 million very soon. Citing such reasons, Lauren Sager-Weinstein(who heads analytics at TfL) emphasizes the importance of big data analytics in planning services and providing information to commuters. All the data that is collected from the usage of contactless cards, ticketing systems, and other sources are visualized to produce maps which give an overall picture and also a granular analysis of journeys. These analysis techniques also help TfL maintain continued service during a disruption. The insights enable planning of increased service on alternate routes and letting commuters know about this via social media, personalized messages, etc. TfL currently pushes information from 23 Twitter accounts and provides online customer services 24 hours a day. 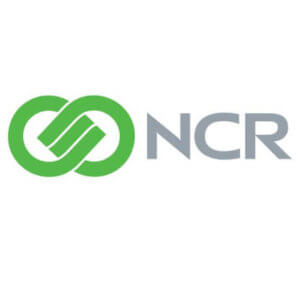 Data is an important asset for the consumer transactions giant. It’s not hard to imagine the amount of data that would be generated by the ATMs, POS and self-checkout systems in retail stores, on mobile devices and kiosks that NCR manages. Using the Internet of Things, NCR was able to telemetrically collect data from their devices. Insights gained by analyzing this data allowed them to improve service to their customers. But they didn’t want to stop with that – they wanted to repair devices before they malfunctioned. The answer to this problem was predictive analytics. They wanted to be able to predict when a device would malfunction and be there in time to replace parts or do the necessary maintenance. This way, the downtime for their clients would be minimal. NCR’s in-house team worked with Teradata to build an algorithm(to automate sending of technicians before a device fails) with the help of their ‘Aster’ platform. The algorithm was deployed to production in just 3 weeks! NCR’s Brian Valeyko, Director of Data Warehousing, Business Intelligence and Big Data Analytics believes that they have just embarked on their big data journey, and have a lot more to do. 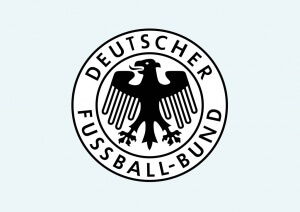 In 2016, Germany’s victory at the Euros can be attributed not just to the exceptional performance of their national team, but also(Yes, you guessed it!) big data. SAP had been long-time service providers for the German Football Association(DFB), mostly taking care of back-end operations. It was only in the 2014 Fifa World Cup that SAP built a program for the DFB, called Match Insights(later became a commercial product for all teams, called SAP Sports One). It allowed coaches to filter game clips to see how players performed in particular situations and analyze match data. Consequently, in the 2016 Euro Championships, SAP went a step further with two new applications. The first was called Challenger Insights, which gave information on the opposition’s characteristics, their offensive and defensive tendencies and their formations. The second application was called the Penalty Insights Function. This played a crucial role in the cutthroat 6-5 penalty shootout in which German goalkeeper Manuel Neuer managed to hold off the opposition. It spots patterns around how opponents take penalty kicks. Players were given access to these applications (powered by SAP HANA Cloud Platform) via iPad Pros in their locker rooms. Are there any others you would add to the list? Let us know.