The role of a data scientist is highly malleable and company dependent. However, the general skill set needed is similar. To prepare for your interview, you may want to brush up on these data science interview questions by reviewing some probability, data anal­ysis, SQL, coding, and experimental design. The questions in this article should help you do so. The background of data science applicants varies wildly, so interviews may generally be more holistic and test your intuition, analytic, and communication abilities rather than focusing on specific technical concepts. 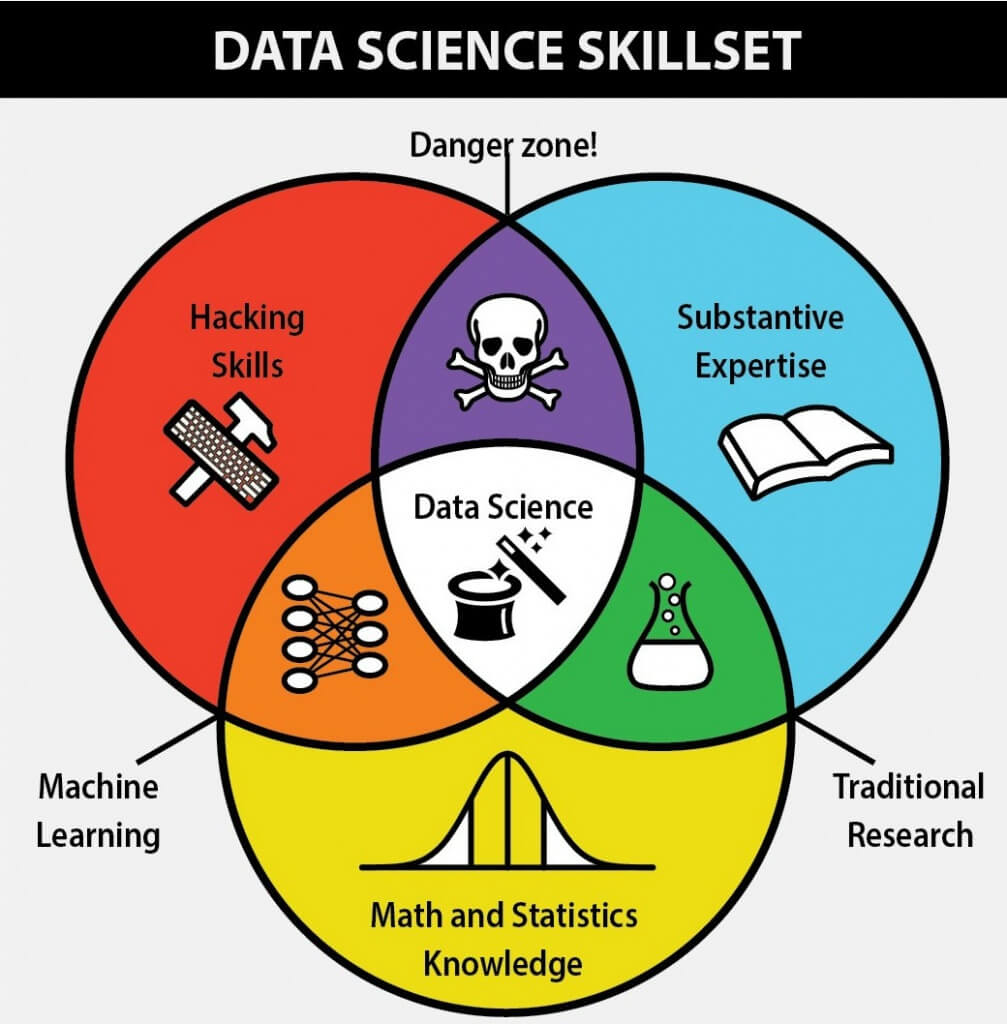 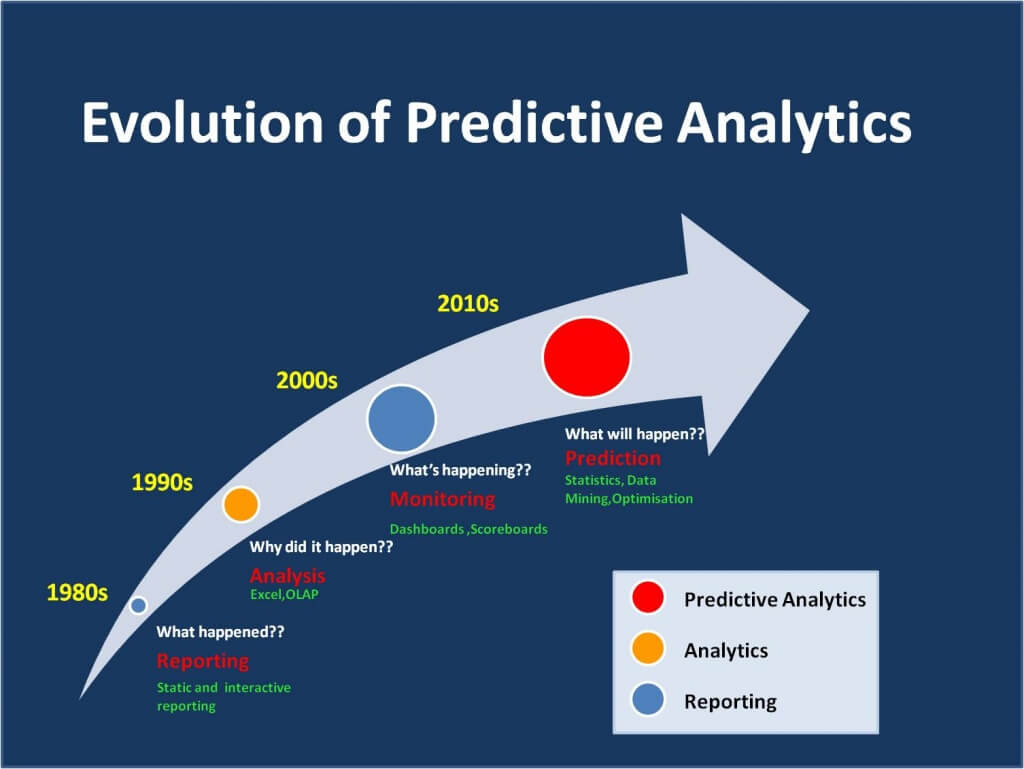 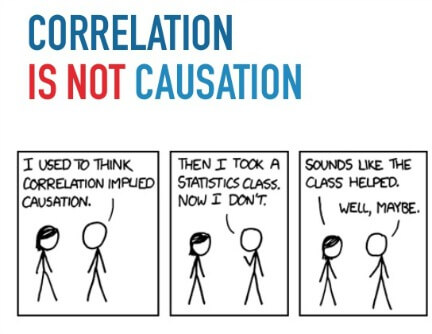