How to quantify relationship between categorical and continuous variables 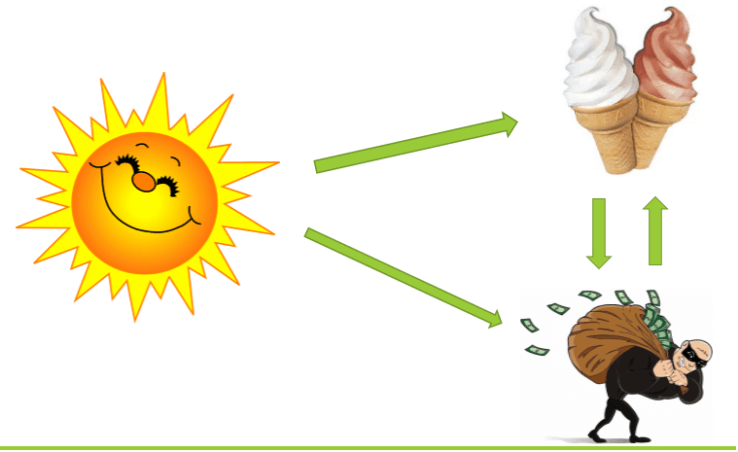 In the last blog, we discussed ways to get descriptive statistics for univariate continuous variables. If there are no outliers and the distribution is symmetric, the mean and standard deviation are excellent measures of central tendency and dispersion, whereas the median and IQR may be more appropriate if outliers or strong skewness is present. In data analysis and modelling, we are mostly interested in understanding the relationship between two or more variables, and determine which variables are related in a predictive sense to a particular response variable. Measures of Association are used to quantify the relationship between two or more variables.  The method used to determine any association between variables would depend on the variable type. Data could be on an interval/ratio scale i.e. continuous, or at an ordinal/rank scale, or a nominal/categorical scale. Based on the type of data, the following methods of association could be used to determine the association and the strength of association between variables. Pearson’s correlation coefficient measures the strength of the linear relationship between two variables on a continuous scale. For example, the relationship between height and weight of a person or price of a house to its area. The correlation coefficient, r (rho), takes on the values of −1 through +1. Values of −1 or +1 indicate a perfect linear relationship between the two variables, and a value of 0 indicates no linear association. (There could be non-linear association). A value between 0 and +1 means the variables are positively correlated i.e. increase in the value of  one variable leads to an increase in another. For example, a house with more sqft would have a higher price. A value between -1 and 0 means the variables are negative correlated i.e. increase in the value of one variable leads to decrease in another. Any value that is not 0 or −1 or +1 indicate a linear relationship, although not a perfect linear relationship. 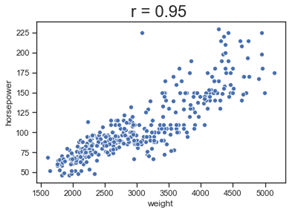 Figure 1: Positively Correlated: horsepower increases as the weight of the cars increases 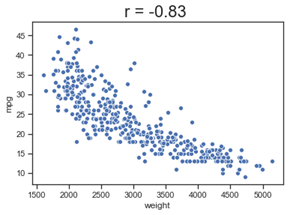 Figure 2: Negatively correlated: miles per gallon decreases as the weight of cars increases 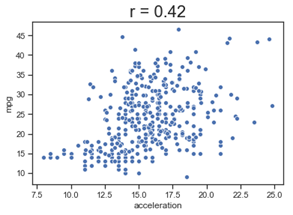 Figure 3: Weakly correlated: there seems to be a very weal correlation between mpg and acceleration