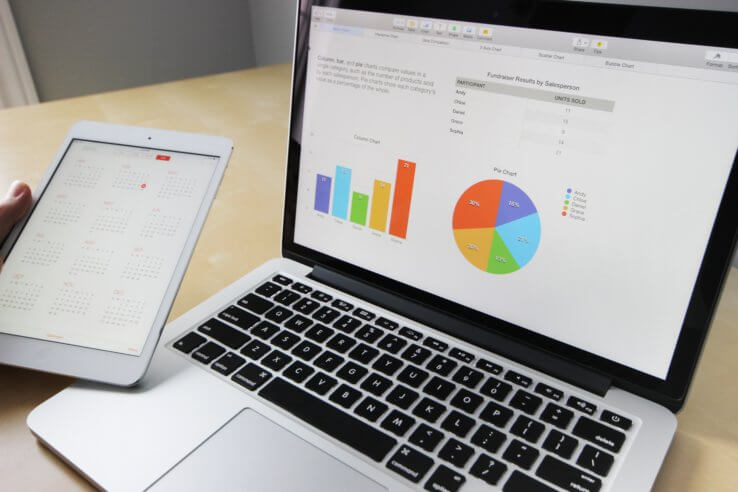 Through this series of blog posts, you will gain a solid overview of the fundamental steps involved in almost all data science projects. These basic processes will help you assess the context, as well as constraints, for selecting suitable algorithms to use in a project. There are four key steps in a data science project. First, the data must be processed and prepared for analysis. Next, suitable algorithms are shortlisted based on your project’s requirements. Following which, parameters of the algorithms have to be tuned to optimize results. These finally culminate in the building of models that are then compared to select the best one. Data preparation Data science is all about the data. If data quality is poor, even the most sophisticated analysis would generate only lackluster results. In this post, I will cover the basic data format typically used in analysis, as well as methods for data processing to improve results. Data Format The tabular form is most commonly used to represent data for analysis (see Table A). Each row indicates a data point representing a single observation, and each column shows a variable describing the data point. Variables are also known as attributes, features, or dimensions.

Table A. Imaginary dataset of grocery transactions from animals shopping at a supermarket. Each row is a transaction, and each column provides information on the transactions. Depending on our objective, we could change the type of observations represented in each row. For instance, the representation in Table A allows us to study patterns across a number of transactions. However, if we instead wanted to study transaction patterns across days, we need to represent each row as an aggregate of the day’s transactions. For a more comprehensive analysis, we could also add new variables, such as the day’s weather (see Table B).

Table B. Reformatted dataset showing aggregated daily transactions, with additional variables included. Variable Types There are four main types of variables, and it is important to distinguish between them to ensure that they are appropriate for our selected algorithms. Variable Selection While you might be handed an original dataset that contains many variables, throwing too many variables into an algorithm might lead to slow computation, or wrong predictions due to excess noise. Hence, you need to shortlist the important variables. Selecting variables is often a trial-and-error process, with variables swapped in or out based on feedback from our results. As a start, you can use simple plots to examine correlations between variables, with promising ones selected for further analysis. Feature Engineering Sometimes, however, the best variables need to be engineered. For example, if you wanted to predict which customers in Table A would avoid fish, you could look at the customer species variable to determine that rabbits, horses and giraffes would not purchase fish. Nonetheless, if you had grouped customer species into broader categories of herbivores, omnivores and carnivores, you could reach a more generalized conclusion: herbivores do not buy fish. Besides recoding a single variable, you could also combine multiple variables in a technique known as dimension reduction. Dimension reduction can be used to extract the most useful information and condense that into a new but smaller set of variables for analysis. Missing Data It is not always possible to collect complete data. In Table A, for example, the number of fruits purchased in the last transaction was not recorded. Missing data can interfere with analysis, and so should be—whenever possible—handled in one of the following ways: After the dataset has been processed, it would be time for us to analyse it. In my next blog post, I will talk in detail about “Algorithm selection”.