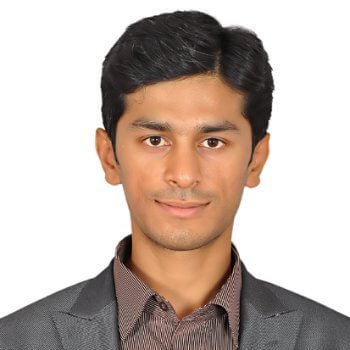 "I changed my career from Sales to Analytics"

Before even completing the course, I got an interview opportunity via Edvancer’s placement cell at Cognizant Tech Solutions and I was offered a job there. The training at Edvancer helped me to crack the interview. There were 2 technical rounds to the interview.

I was one of those guys who were always interested in coding and learning new things, but I failed to secure a Computer Science seat in a good college. So, I ended up doing Mechanical Engineering in an attempt to at least stay close to engineering as a stream, and somehow graduated with 62%.

I then started my professional career with Asian Paints. I was employed as a Regional Service Officer at Asian Paints Ltd from Oct’2011 to Apr’2015. My responsibilities included looking after Sales and Service Operations for all of Bangalore. After that, I joined SKK PTE LTD as a Senior Sales and Marketing Executive in Apr’2015 (to June’2016) and I was looking after Sales and Marketing Activities for South India region.

I pretty much resented my second job for I felt I had made a move that could potentially ruin my career. I really wanted something that would let me work peacefully instead of always having to look at sales targets, worrying about what it will be at the end of the month.

After a few months, I felt the urge to move to an IT Job and I started learning Java in my free time. However that I felt wasn’t my cup of tea and I needed something more meaningful. I spoke to friends who told me that analytics was the career for the future and I researched on it.

I researched a lot on analytics online and the entire concept of data science and analytics appealed to me as I felt it married both business knowledge and technical knowledge. After many days of research, I decided on furthering myself by studying business analytics. I compared many programs and came across Edvancer and loved their curriculum. They covered R and Python with predictive analytics & machine learning in their curriculum for a very affordable price vs. other institutes and even provided placement assistance. After having a good discussion with the team at Edvancer who were very helpful in getting me to understand how I could shift my career into analytics I joined their course.

My experience with the course

My journey into data science during the course was quite smooth. The faculty was very knowledgeable and helpful and everything was taught from the basics onwards. The classes were held online but were fairly interactive & practical and hence never felt the lack of a classroom. I was keen on practicing what I learnt in the course at home and spent 60-90 mins daily working on assignments. There were full-length projects also and working on it helped build my confidence.

How I landed my job in analytics

Before even completing the course, I got an interview opportunity via Edvancer’s placement cell at Cognizant Tech Solutions and I was offered a job there. The training at Edvancer helped me to crack the interview. There were 2 technical rounds to the interview. I was questioned on dplyr, VIF, t-test, summary statistics, regression assumptions and model building, R etc.

What do I do at work?

Today, in my job, I use R for cleaning data, visualizing the data, creating predictive models and converting them into business solutions. I find it easier to work having already tried out all these during the course and academic project.

Anyone pursuing or wishing to pursue analytics should focus on basics, as most interview questions will be on basics of R and statistics. Get hold of a good training program and given my experience I would obviously recommend Edvancer. Practise a lot, because without that, you cannot explain steps during the interview. Model building is a favourite among interviewers, so thoroughly understand what all is being used and why. Do this much, and you should be fine. Best of luck!

I got a huge salary hike! Read More 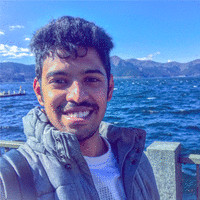 Data Scientist - Deloitte India (Offices of the US)

I Got 3 Job Offers Post the Course! Read More 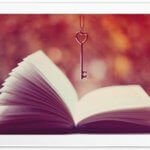 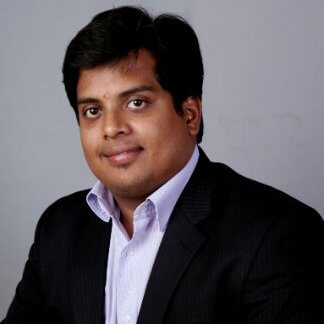 How I got a data science job as a fresher! Read More

I moved from software testing to data science! Read More 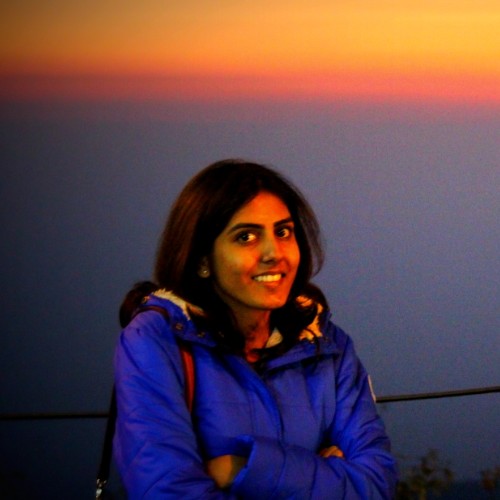