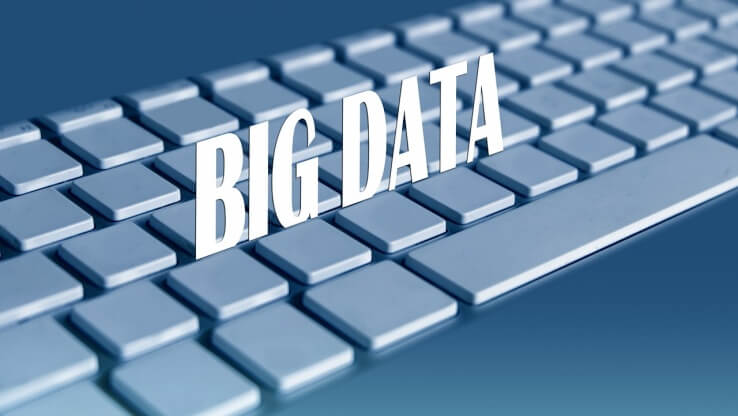 The number of electronic devices and sophisticated technologies have been acutely increasing in the last decade, resulting in massive amounts of data a.k.a Big Data. These days, this data is analyzed to provide insights that benefit organizations in various sectors. Here, Big Data analytics is the force behind these organizations that are trying to ‘make sense’ of huge volumes of information. Initially, this was the job of a business analyst. However, the sheer amount of data makes it impossible to analyze using traditional methods.  The use of Big Data in crucial situations has become common and has also become a crucial tool in helping organizations respond effectively. Through the use of computer algorithms and analytics, data science professionals, popularly known as ‘Data Scientists’ have the ability to provide a better understanding of the data and find patterns. These data has the potential to improve the quality of life, safety, health and wellbeing and plays an important role in Defense and in responding to humanitarian causes. A small example of this is, using data to find the true price of parking in Boston. Well, it is no longer the job of clairvoyants to do this (Not that clairvoyants were employed to do this), but the job of Data Science professionals! Looking at all the cool talents, Data Scientist is rightfully called as the ‘Sexiest Job of the 21st century’. They are also looked upon as the rock stars of the tech world. With Big Data bringing in more and more data to be analyzed, data scientists are in huge demand. So much in fact that according to Glassdoor, it ranks #1 in top jobs in the U.S with a job satisfaction rate of 4.4%. 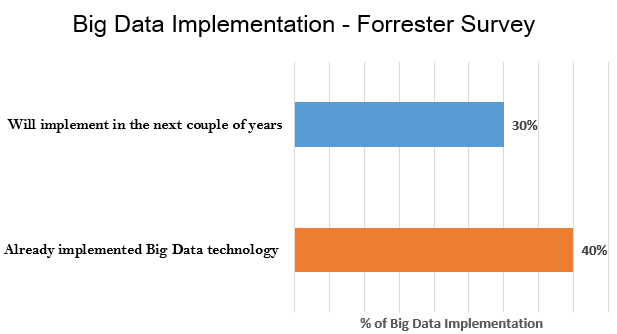