What’s the relationship between big data and machine learning? 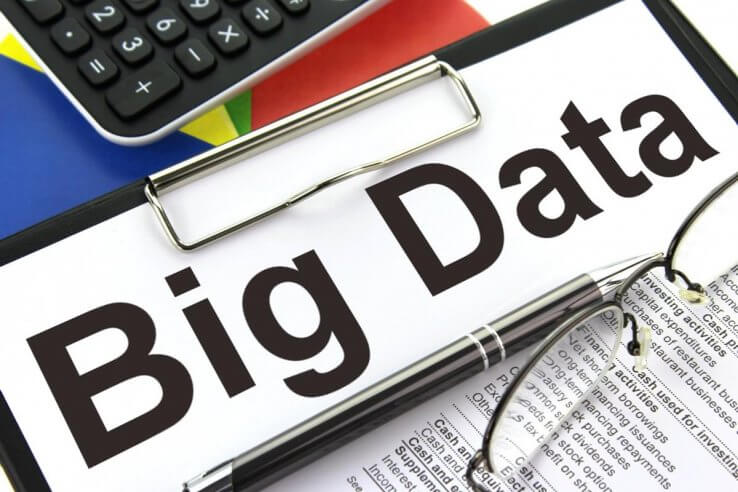